Backdating a little, but my new luggage arrived! I’m quite happy with the set and can’t wait to use it. I’ve had the same luggage for about 15 years now, so I deemed it time for a new set.

Also, spinner-wheel luggage will come in quite handy in Japan. Normal wheels tend to be difficult for me there.

Anyway, I’ll get to test at least one or two of them when I visit Florida later this month. I’ll be going there for my Nana’s 80th birthday☆ 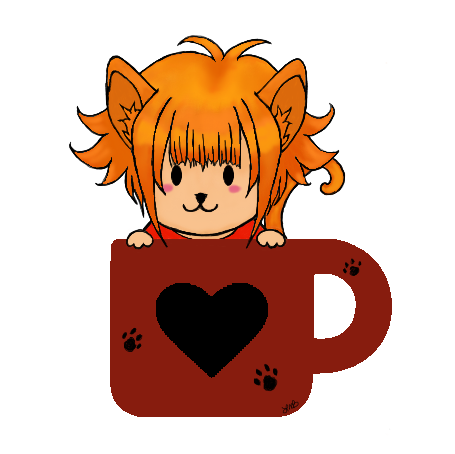